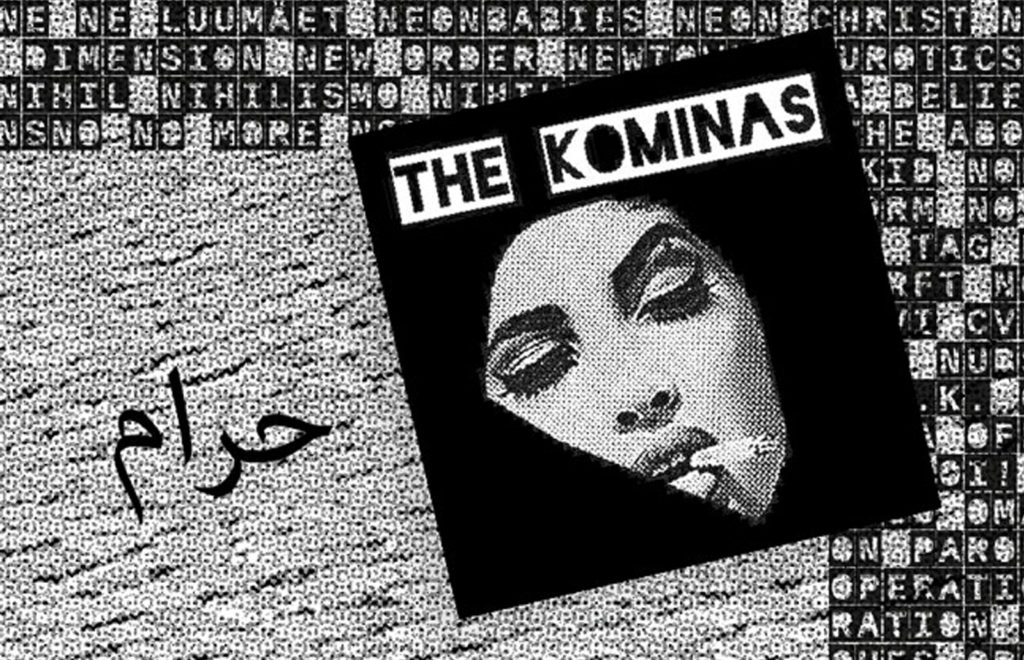 Until the late ‘90s, it was almost impossible to find news about punk music in the Islamic world. The Arab society was not used to experiencing different music at that time, especially with the religious majority of most communities demonizing music as a key to enter a world of sin, or as it’s called “Haram (حرام)” which is an Arabic word for “forbidden”.

Meanwhile, a small percentage of people in the Gulf countries were into rap and reggae, and traditional Arabic or pop music, which didn’t help make the Middle East into your regular spot to expect instrumental/punk music to come from, since no one really understood what punk meant.

With the ban on live punk/rock concerts in several countries, bands alike kept avoiding clashes with the religious community or the police. Most local punk bands had an entire career that was a challenging and a dangerous journey, because of the non-accepting culture of Arabia. But regardless to the hatred and lack of support, the unfair society, oppressive religion, and corrupt politics, all gave birth to many underground bands. Here I introduce  some I find worth sharing.

Myspace was one of the first internet-platforms where you could reach some of the underground bands, and where they shared their music. At that time, I came across a Myspace page for a band called “Sound of Ruby” from Saudi Arabia. It was founded 1996 by M. Al-Hajjaj, who also had a solo post-punk/rock project called “The Camel”. One of the biggest struggles for some of underground bands -– especially in Saudi – was getting their music heard. Since concerts were officially forbidden, they sought isolated places in the desert, or sorted to play at some volunteer’s hidden farm outside the city, with a hand-picked, invite-only audience, limited to no more than 30 people at a time, whom they could trust not to snitch on them to authorities or the religious police. The first time I checked their music I realized that it was a new found style influenced by Western music, especially in their song “Pokémons Are Punk”. Once at a concert the singer was wearing Thawb, a traditional Saudi dress for men, from his look I knew this was not going to be a typical punk style. They sang mostly in English, while keeping their cultural identity, as they expressed themselves with music.

This brings us to a bigger question: Is there any real Muslim or Arab Punk movement who are more expressive of themselves without fear, and reflecting the current political scene? “The Kominas” were formed in 2005 by two Pakistani-Americans, they released a song titled “Sharia Law in the USA”. Its dance-oriented sound  characteristically blended the 1977 punk stylings. The band adopted the label „Taqwacore“, in reference to a book called „The Taqwacores“ by American novelist Michael Knight about his visions of an American Muslim punk scene. Taqwacore is a term merging „hard-core“ with the Arabic word „taqwa,“ which means “piety”. Many punk bands were influenced by this term and adopted it in their style. I liked the way “The Kominas” kept their heritage at the core of their punk, making it more reflecting not only their identity, but also the issue of islamophobia currently on the rise in the US.

“Demokhratia” is an Algerian punk band, formed in 2007. The Arabic word “Khra” means “shit”, making “Demokhratia” translate to “Democrashit”. This summarizes the direction of the band, as it reflects on the political conflict between the people and the government of Algeria, as it can be seen in their album “No Religions – No States”.

Some other underground bands would be “Yellow Dogs” from Iran, “Mazhott” (meaning diesel) from Syria, as well as “Lebanon’s Detox”, the only band so far with a female lead singer.

The New York-based “Haram” was formed by Nader Haram, who comes from a family of Lebanese refugees. In Haram’s concerts, lead singer Nader wears a headband that resembles those worn by several radical Islamist groups. His headband, however, says: „لست ارهابي“ (“Not a terrorist”), which says a lot about the anti-fundamentalist spirit that characterizes his band. As a matter of fact, in terms of attitude and lyrics, Haram are a rather conventional hard-core punk band inspired by the ’80s: with other punk bands they merely share the cultural background and lyrics in Arabic language.

The struggle, which bands go through on their journey as Arabs or Muslims, gives it a real punk experience. There are possibly many Arab punk movements around the world, bands that are more expressive of their environment and their political scene, but contrary to many punk bands from Europe or the US, they don’t promote violence, anarchy, or support any violent organizations. But instead they ask for peace, unity, and for truth to be their only strength. 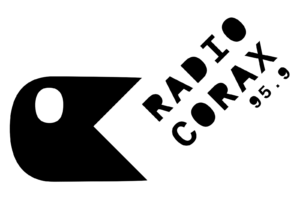 Reem is a member of the tutorial staff of “Common Voices Radio”, a multi-lingual project at Radio CORAX. You can listen to “Common Voices” every thursday 16.10 – 18.00. You find a show about Punkrock in the Middle East on Radio Corax.